Empower your site teams and go together towards digitization 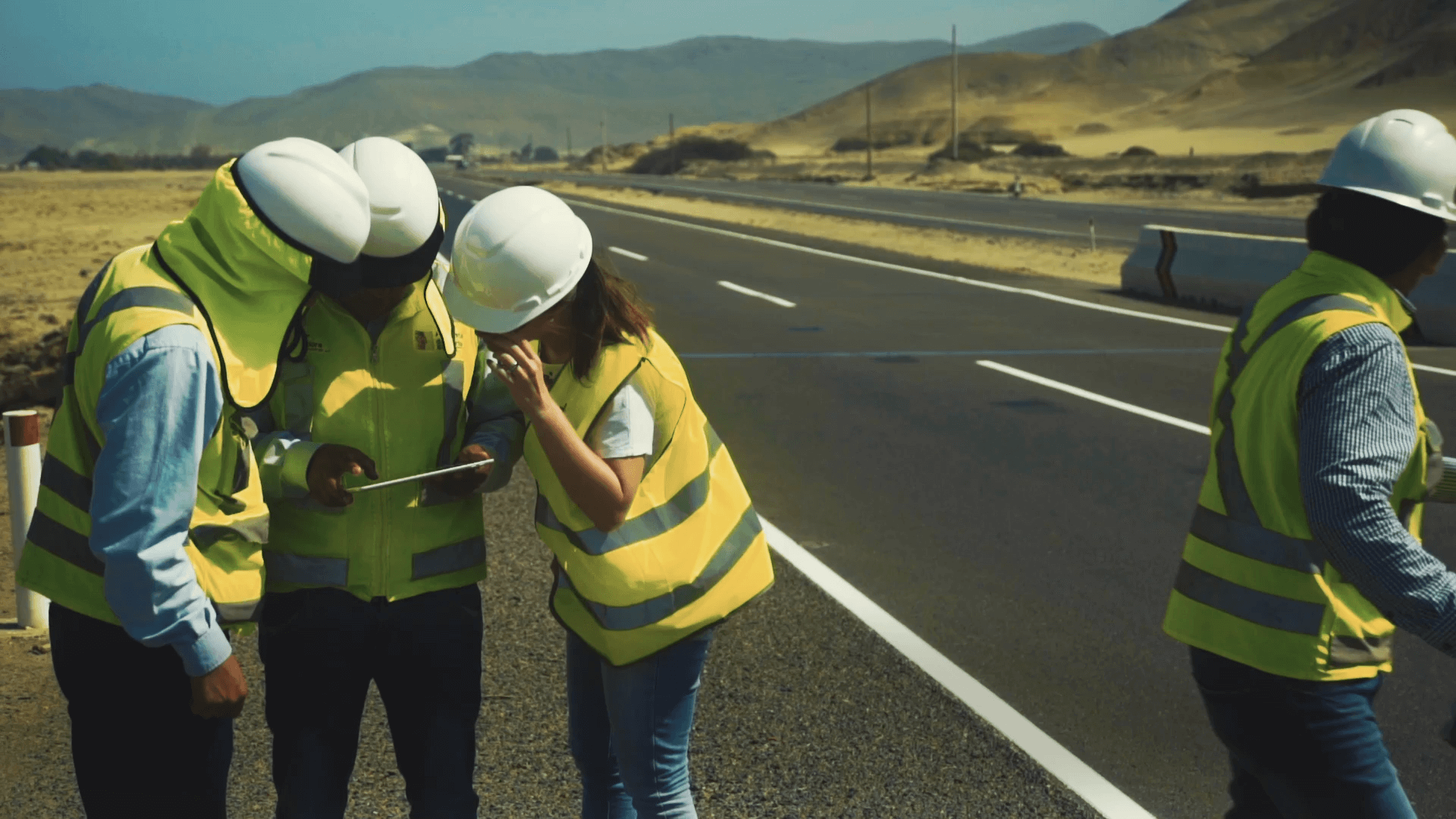 Today, introducing digital technologies on site such as site monitoring software, is essential to attract new talent. Besides, it is a way to help your existing teams to make progress your digital transformation while gaining the skills needed to evolve in a rapidly changing industry.

As even digital-native companies will attest, all the advances in digitalization and automation will not enable a company to succeed if they can’t attract and retain talent. This is especially true of construction, wherein an experienced, capable team on the ground has always been a company’s number one asset.

To start, careful thought and attention has to be paid to how you are going to help existing staff adapt to other technologies, especially those whose current functions may one day be entirely automated. One way to do this is to encourage those with an interest in technology to join a cross-functional innovation team. Give them agency in defining the future and the role they would like to play in it. In the case of automation, challenge your management to imagine new skills that could transform what might otherwise be a pink slip (lay-off notice) for frontline workers into an opportunity to seize ownership of digital transformation and help shape the future of construction.

As an exemple, in the 1950s, Dorothy Vaughan led a team of “Computers” at NASA. A “computer” at that time was the name given to a human mathematician or statistician. When the introduction of machine computers threatened obsolescence for her team, Vaughan taught herself and her staff computer programming. Instead of being out of a job, they became pioneers of computer science and the nascent computer age.

So engage your employees in the process of transforming your company for success in the digital age. Empower them to help reshape their trades for a new era of construction. They will flourish and remain, and new talent will be drawn to join them in the adventure.

To learn more about how to implement change, and start taking action, click on the button below to download the full eBook: 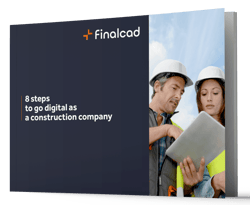 Empower your site teams and go together ...

Today, introducing digital technologies on site such as site monitoring software, is essential to at...

Finding a change partner : the essential...

Finding the right partner to accompany you through digital transformation is essential to success. D...