Since 2011, Finalcad, Paris, France, has set out to digitally transform the construction industry. From its inception, Finalcad has leveraged iOS to empower this transformation, through iPad and iPhone devices used on the field. Now, it will make use of a new programming language.

After the new programming language Swift was introduced by Apple at WWDC 2014, the iOS development team at Finalcad embraced Swift for its performance, versatility, and compatibility with legacy Objective-C.

Antoine Favreau, CTO, Finalcad, even says users will immediately benefit from Swift through a more robust app and a more reactive UI (user interface) and the versatility of Swift will allow the company to deliver new features and behaviors in a fraction of the time it used to take.

Additionally, the adoption of Swift is a milestone for the app. Jimmy Louchart, president and cofounder, Finalcad, says the new app is poised to handle the complexity and scale of the largest construction projects around the world, while keeping the ease of use that made Finalcad popular.

For the construction industry, looking at what programming language is used when selecting new apps can be a big consideration, as it will ultimately allow the provider to deliver new features in a faster timeframe. 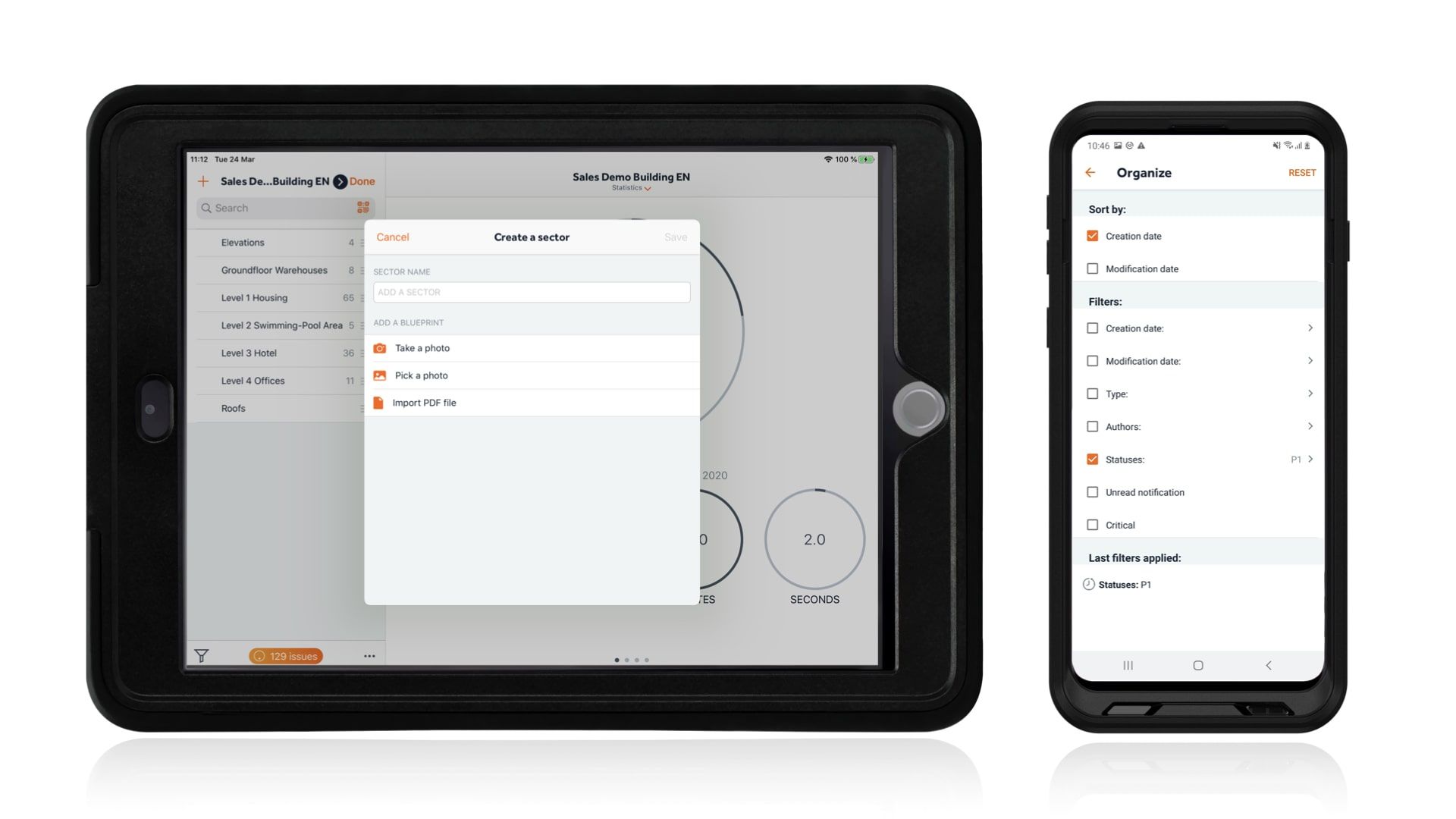 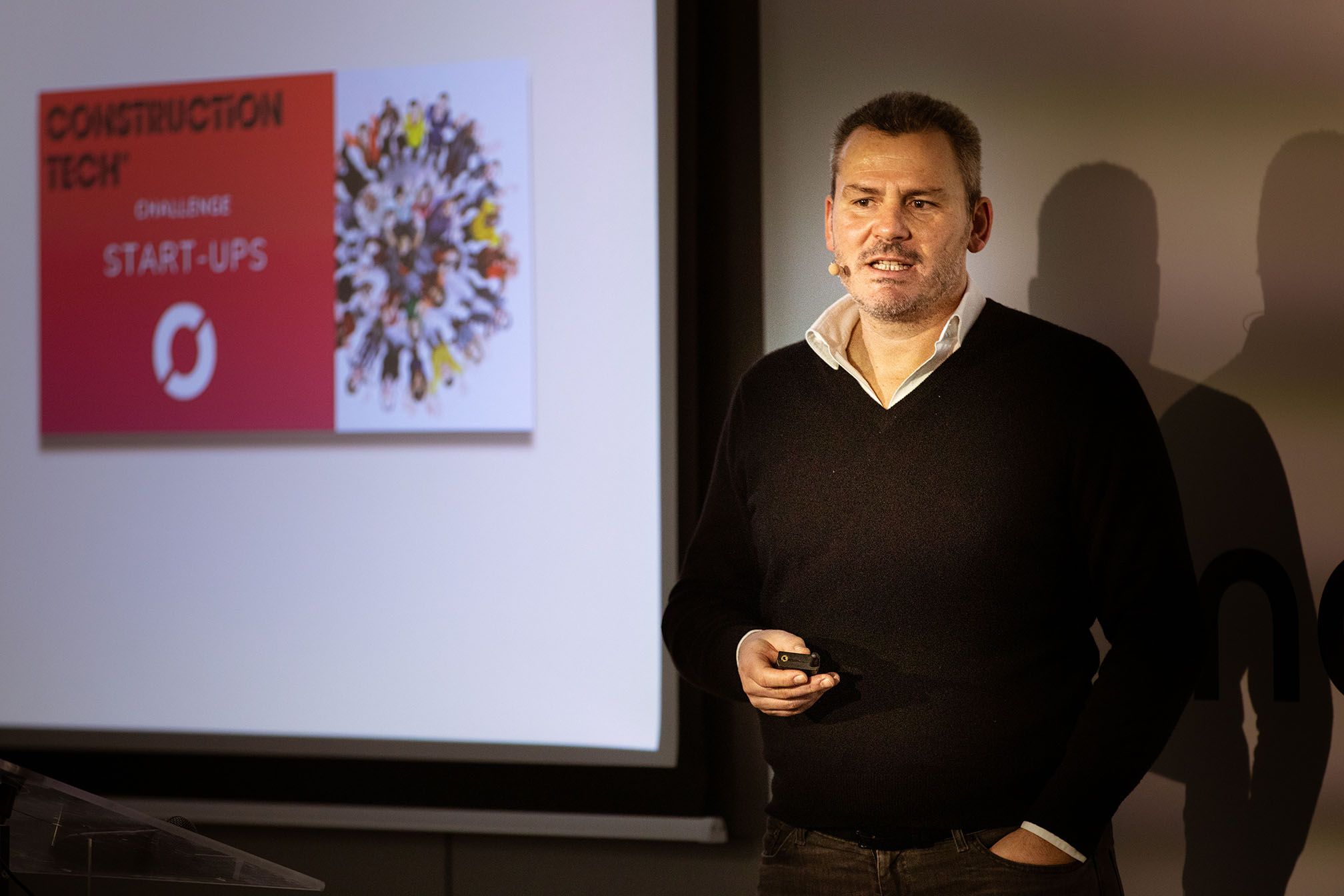 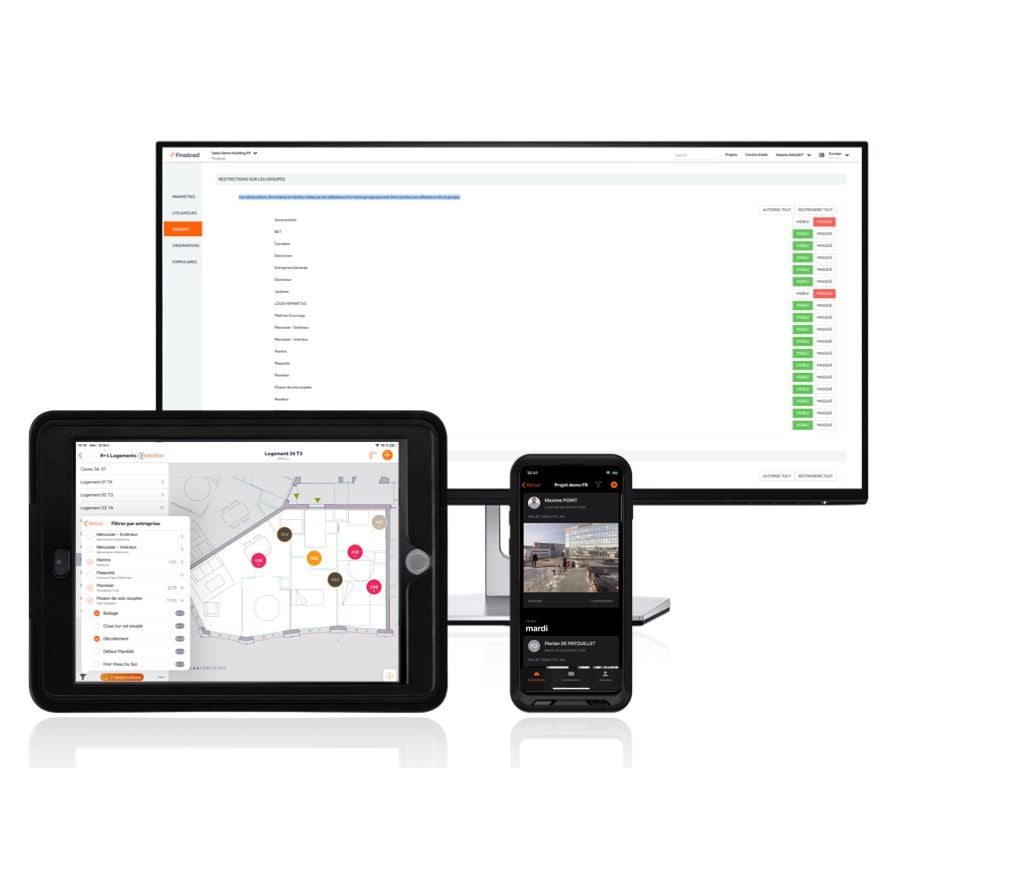